An unforgettable penthouse in London 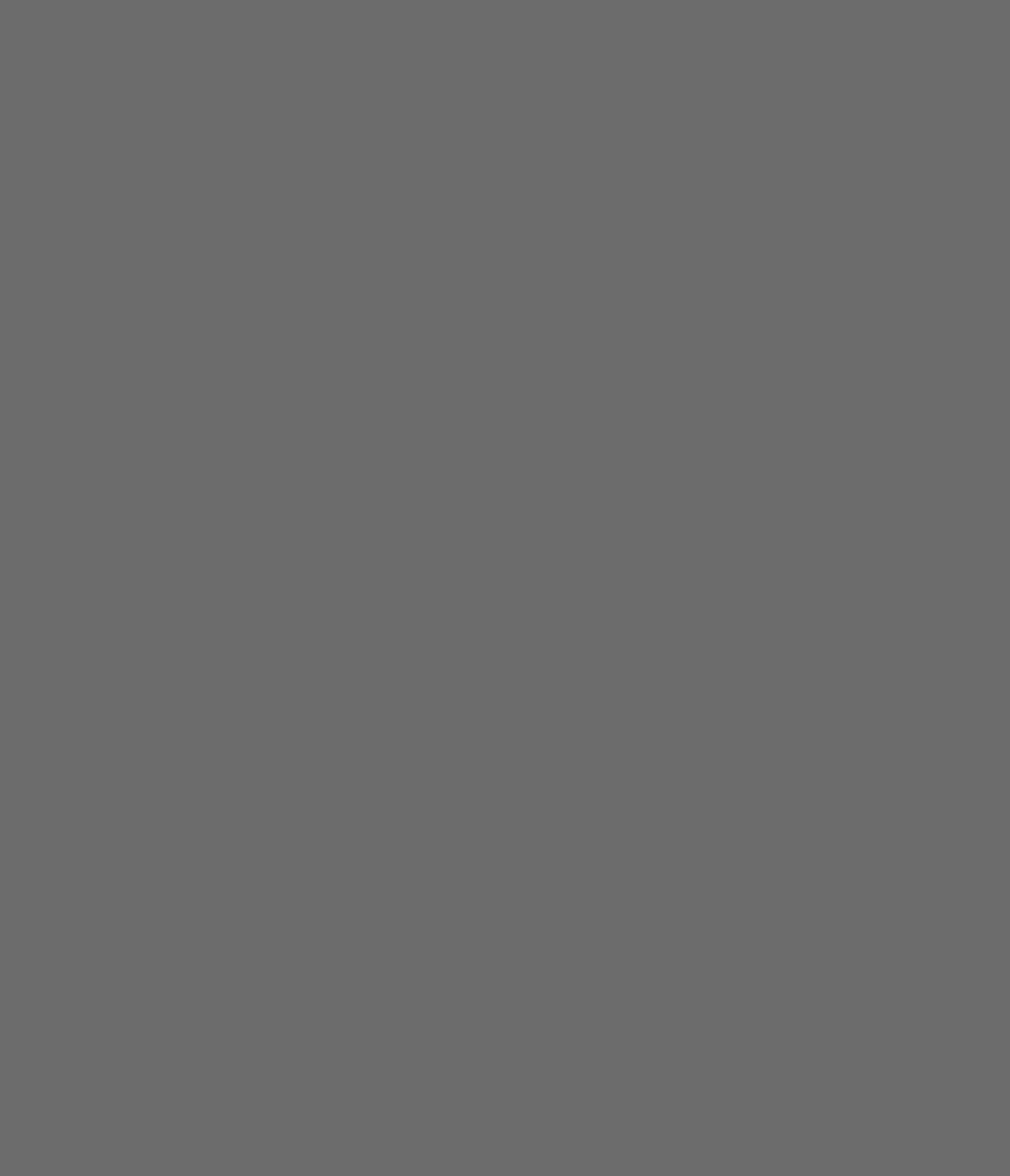 The idea of a penthouse apartment was born in the 1920s, called “The Roaring Twenties”, when economic growth brought a construction boom to New York City, the heart of the American economy. The high demand for living in urban areas and the wealth of Americans led to luxury apartments on the top floor or floors of buildings.

One of the earliest penthouse apartments in the city was publisher Conde Nast’s duplex penthouse at 1040 Park Avenue. The original 1923 plan for the building provided three units on each floor with additional maids’ rooms on the roof, but in 1924, the building’s upper spaces were constructed to provide the grand duplex for Nast. Connected by a staircase to the rooftop entertaining salons, the corner unit at the top floor was redesigned to be private family quarters. The whole unit was decorated in the French manner by Elsie de Wolfe. Completed in 1925, Conde Nast’s duplex penthouse was used for many lavish parties, which were made famous as much by guest lists as by the entertainmen