The Rise and Fall of Modernist Architecture 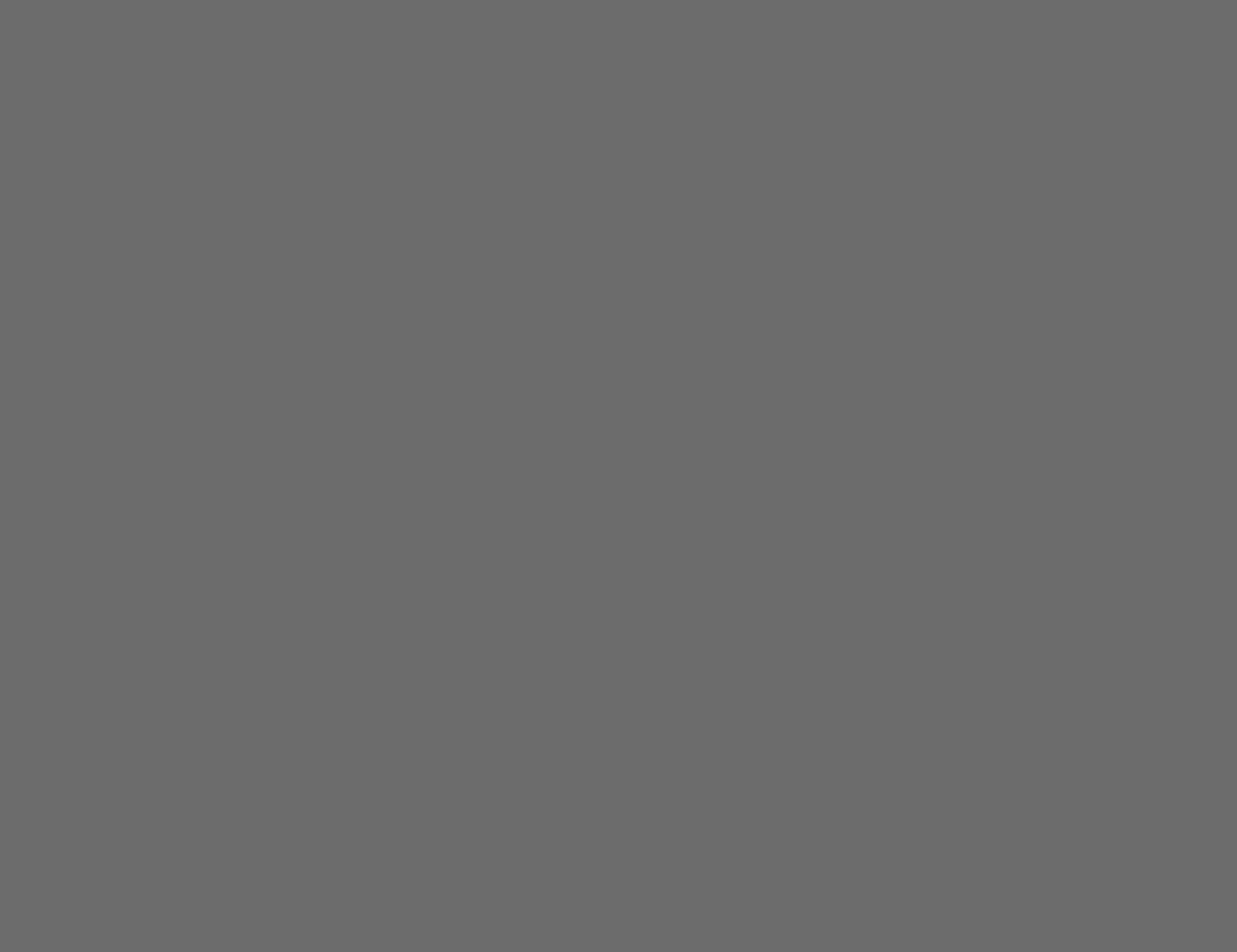 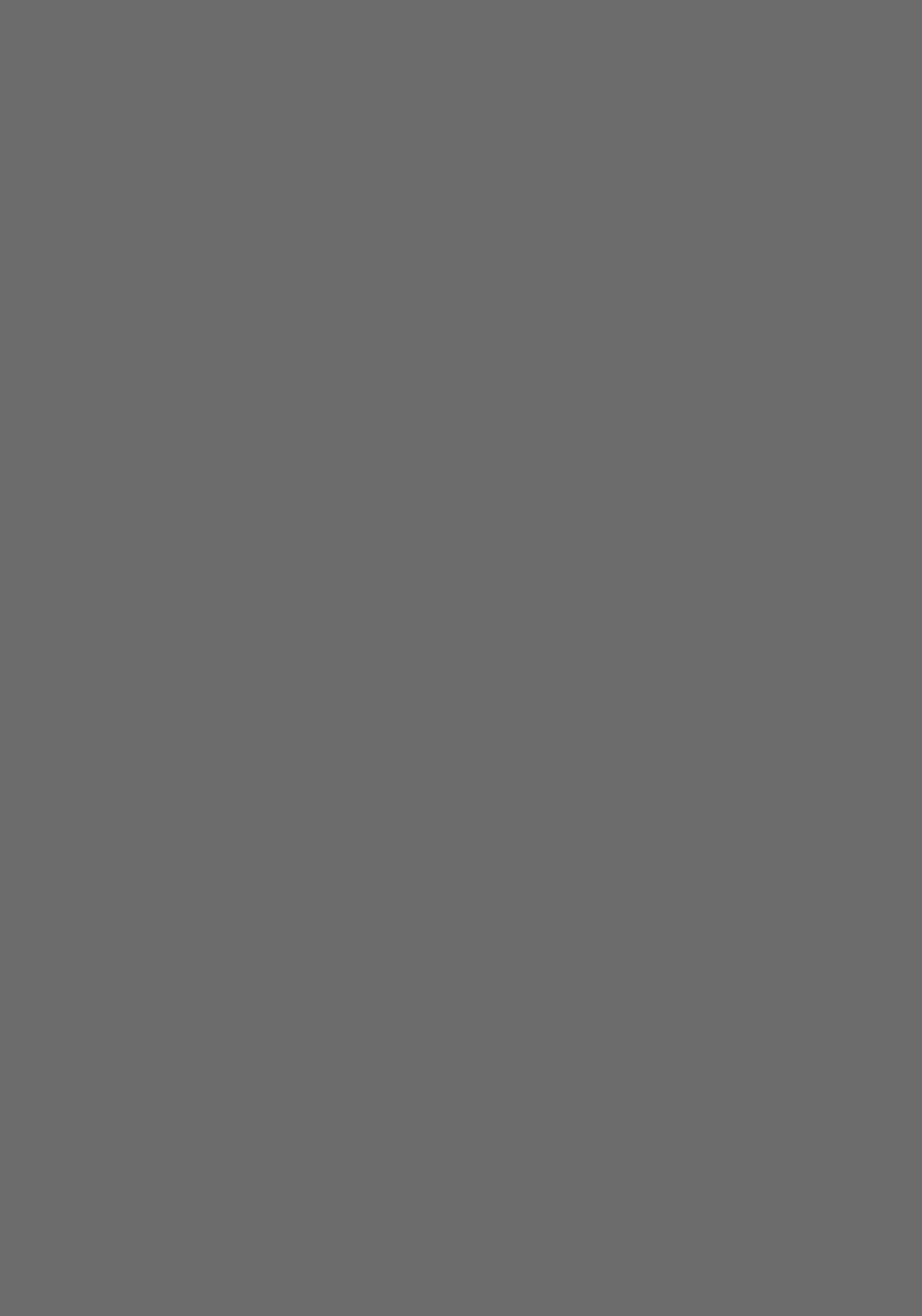 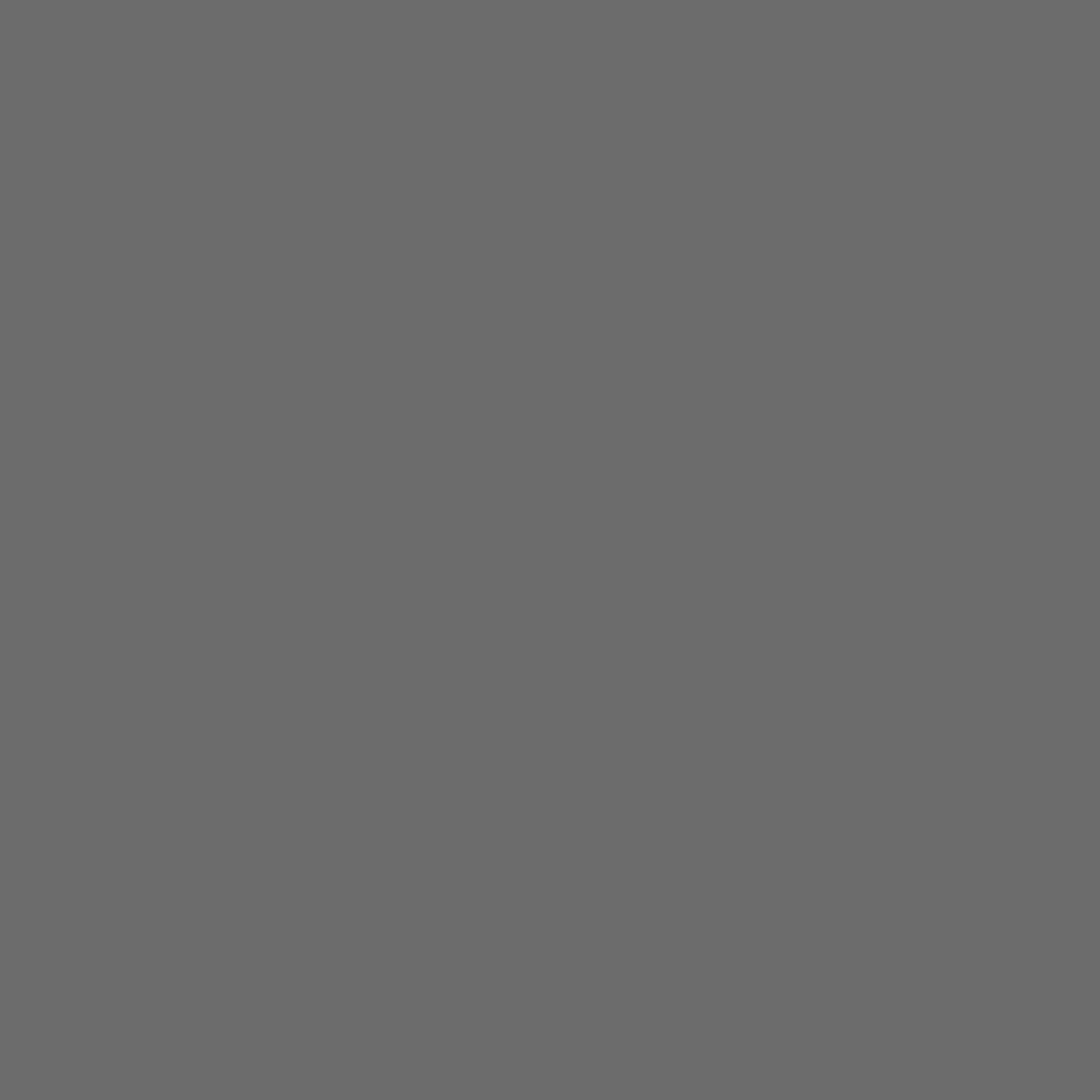 Modernism first emerged in the early twentieth century, and by the 1920s, the prominent figures of the movement – Le Corbusier, Walter Gropius, and Ludwig Mies van der Rohe – had established their reputations. However it was not until after the Second World War that it gained mass popularity, after modernist planning was implemented as a solution to the previous failure of architecture and design to meet basic social needs.

During the 1930s as much as 15% of the urban populations were living in poverty, and slum clearance was one of the many social problems of this decade.[1] Modernist planning was a popular idea, and used as a solution to these problems. But the movement could not adequately comprehend and cater for the social dynamics of family and community, and a result, many modernist buildings were pulled down in the seventies. With reference to key architectural studies, this essay discusses the principles of modernism, how modernist architects initially worked to solve design problems through the creation of urban utopias, and why the ambitious modernist dream ultimately failed.

Students at the Bauhaus school of design were taught purity of form and to design for a better world by Walter Gropius. The phrase ‘form follows function’ is often used when discussing the principles of modernism. It asserts that forms should be simplified – architectural designs should bear no more ornament than is necessary to function. Modernists believe that ornament should follow the structure and purpose of the building.

Foxtheme.portfolio
Next Post
Confusing The Wind: The Burj Khalifa, Mother Nature, and the Modern Skyscraper