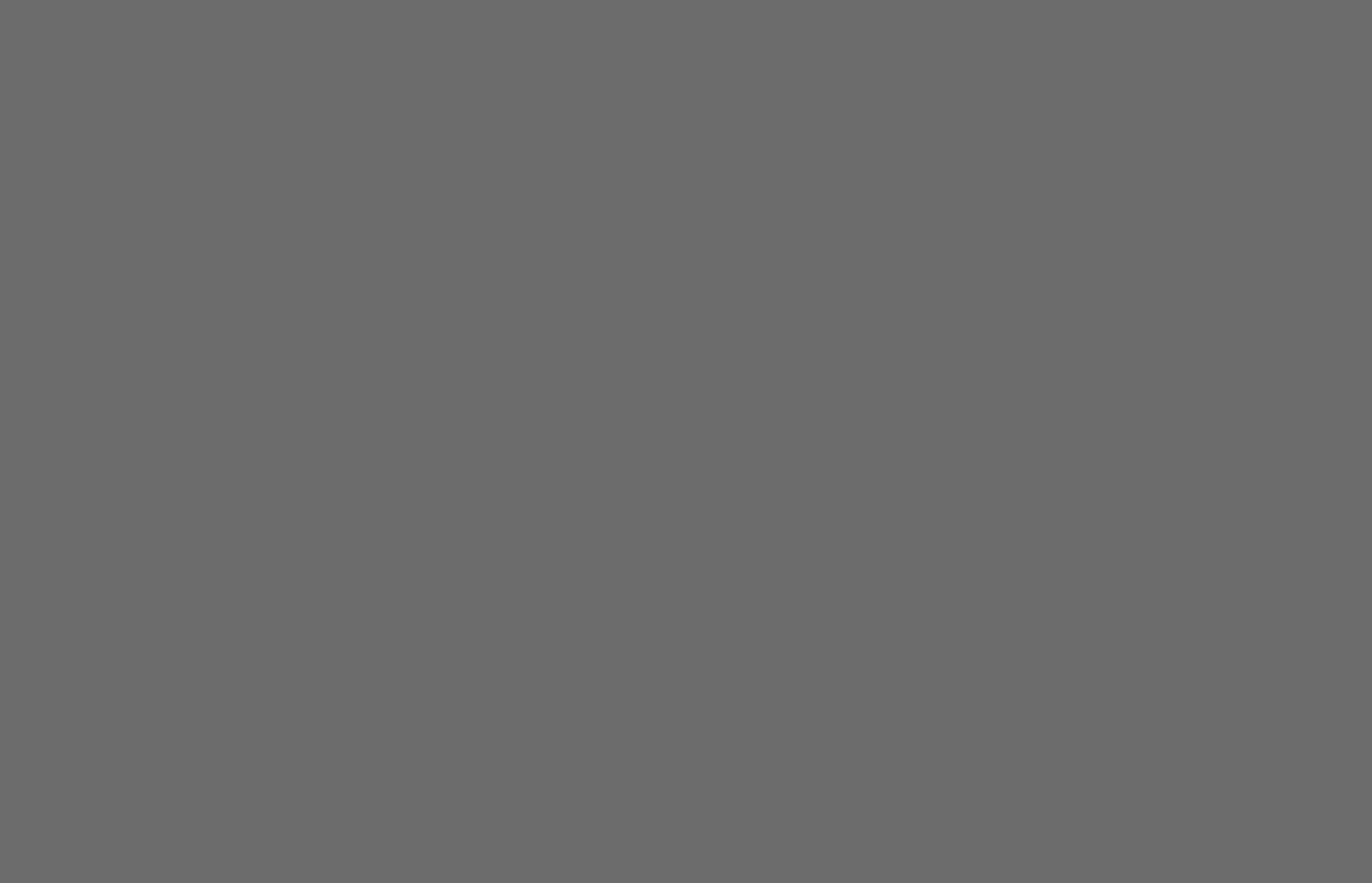 TD Place Arena, originally the Ottawa Civic Centre, is an indoor arena located in Ottawa, Ontario, Canada, seating 9,500. With temporary seating and standing room it can hold 10,585. Opened in December 1967, it is used primarily for sports, including curling, figure skating, ice hockey and lacrosse. The arena has hosted Canadian and world championships in figure skating and ice hockey, including the first women’s world ice hockey championship in 1990. Canadian championships in curling have also been hosted at the arena. It is also used for concerts and conventions such as Ottawa SuperEX.